To get early access deliveries of Rise on Fire videos like this one, consider becoming a member! 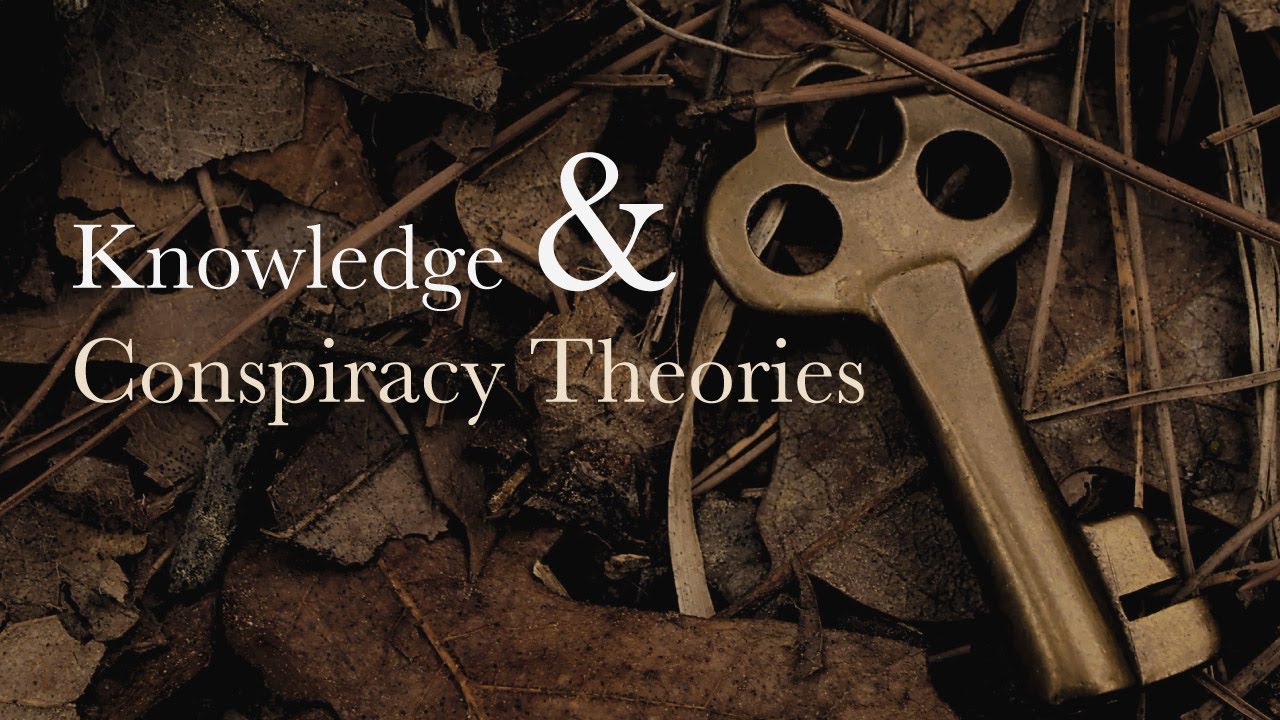 ╫ Where is your treasure? – Idolising Conspiracy Theories & Knowledge

When I was a teenager, I started reading conspiracy theories, it became a passion. I was spending much of my time on researching the next big thing, and as a Christian, I was convinced that I would be able to use my “revelations” to show people the deceptions of the world and thereby lead them to Christ. But then I realized, I was not effective for the Kingdom, I was not really doing what Yeshua did, even though I tried convincing myself and others otherwise. I was only effective in telling people about deceptions going around and the “truths” surrounding them.
My treasure wasn’t God and spreading the Gospel of His Kingdom. My treasure was in conspiracy theories and other knowledge. Where is your treasure?

╫ The Moses Model of Evangelism: The Power of the Spirit – Torah Portion: Names

╫ Many Christians, Few Disciples | You Need The Holy Spirit

╫ Speaking in Tongues Q&A’s: Can We Pray For Others in Tongues? and more…

Watch »
View All
Scroll to Top

Receive future video releases via email. We only send out one email a week and never spam.